The Made Shop is a shape-shifting design studio based in Denver and L.A.

We've always been a bit suspicious about efficiency. It's useful on assembly lines, but the unique people and projects we work with aren't mass-produced or interchangeable. What we already know matters less than our approach to what we don't know. So we start every project with more questions than answers.

Ansel Adams said, "There’s nothing worse than a sharp image of a fuzzy concept." We've found that good ideas lead reliably to good design, but rarely the reverse. We think big ideas are powerful but rare, can come from anywhere and anyone, and are more valuable than "sharp" images.

We're all on the same team. At its worst, design can sometimes feel like two opposing teams: the client reluctantly acting as goalie with the design team trying to sneak a good idea past them. We've always thought of our clients as co-conspirators—all working together on a shared mission to make things that are beautiful, durable, and meaningful. 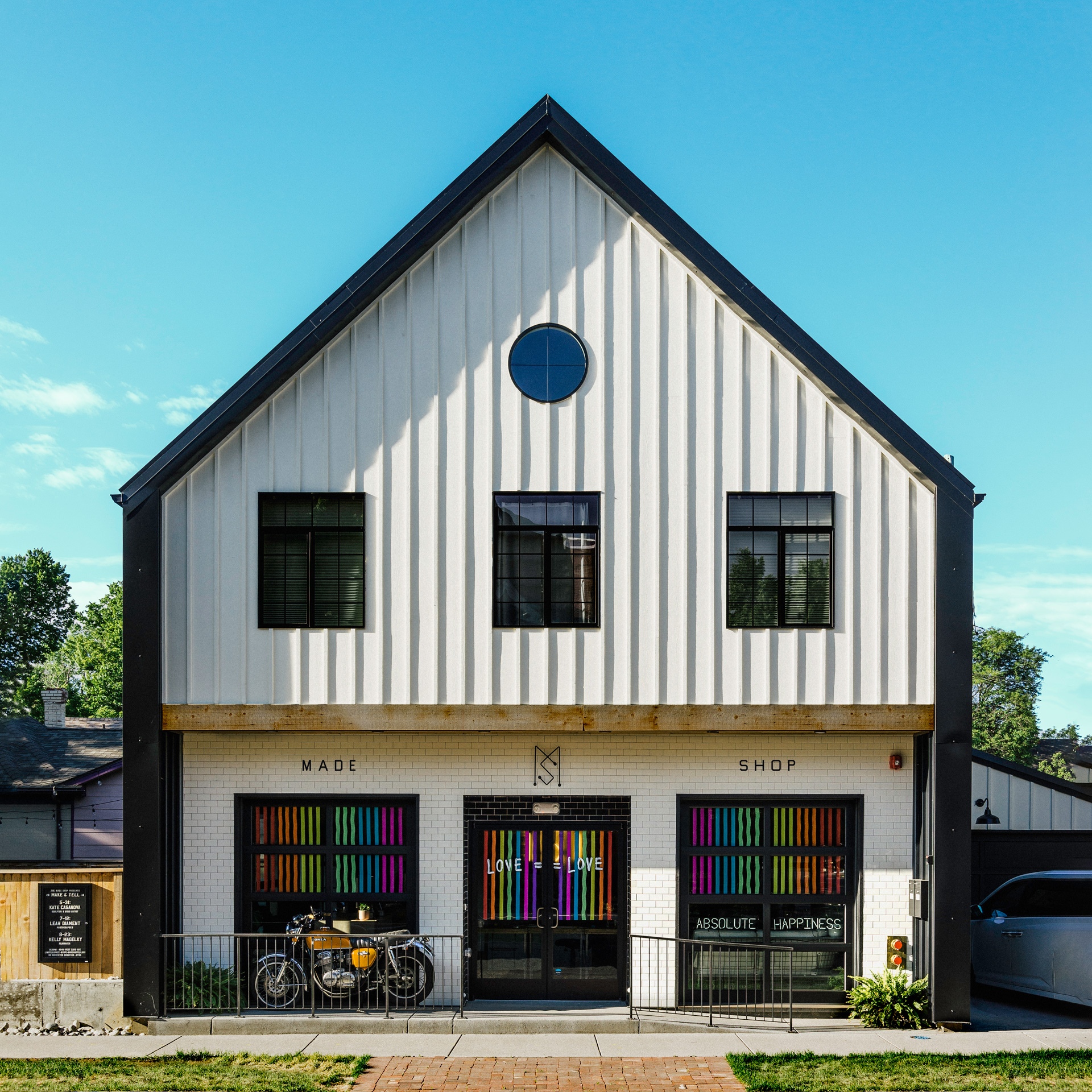 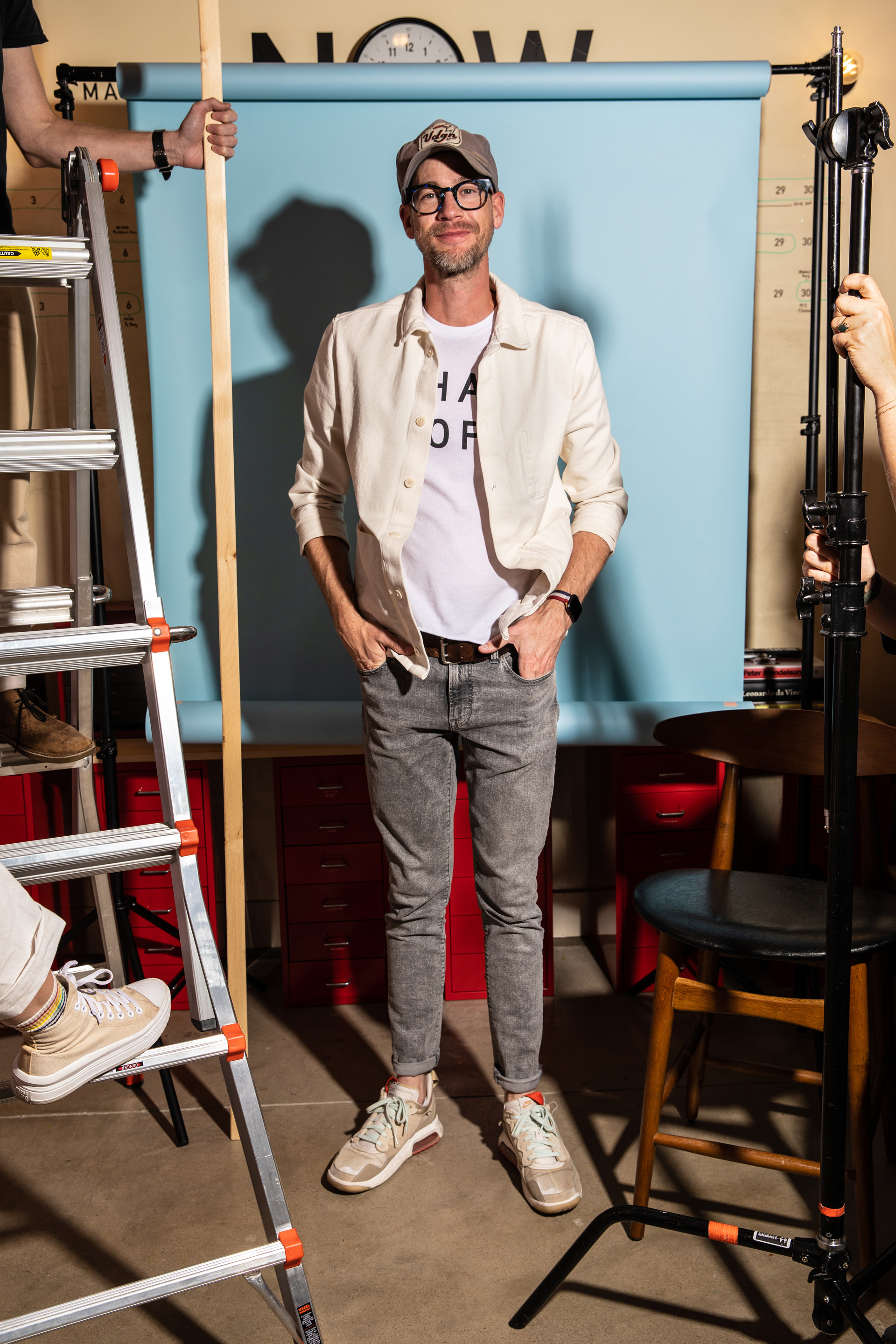 A recovering architect, Marke Johnson is a designer, visual artist, and creative director. He founded the shapeshifting design studio The Made Shop twelve years ago after graduating from Harvard’s Graduate School of Design in 2008. His creative direction won an Emmy, and his work has been featured in the MoMA. 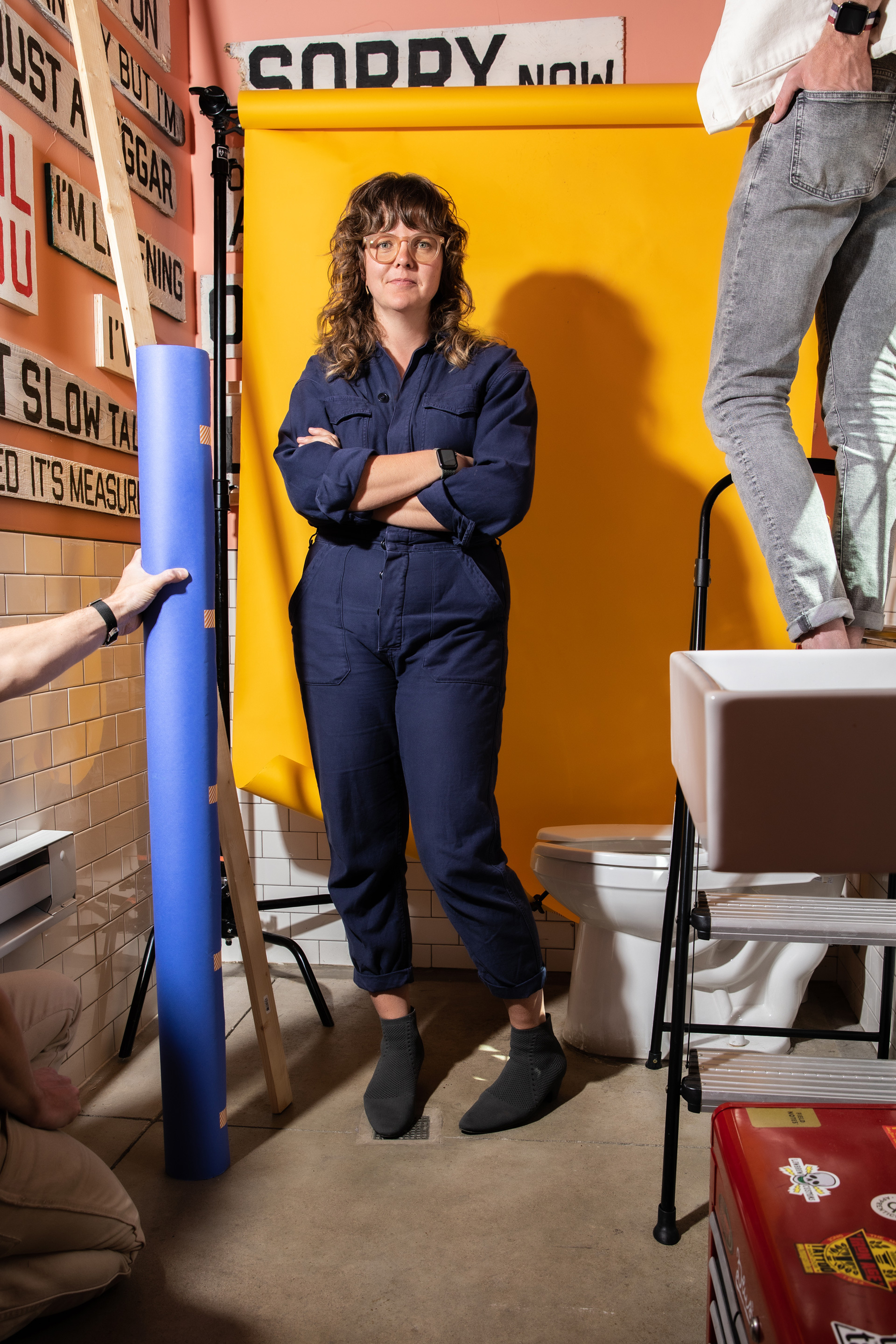 Kim co-founded the Made Shop with Marke in 2008 and has currently holds the record for wearing the most hats here (literally and figuratively): Shop Manager, Project Manager, HR Director, Sourcing, Production Manager, Accounting, and Cute Old Man Afficianado. 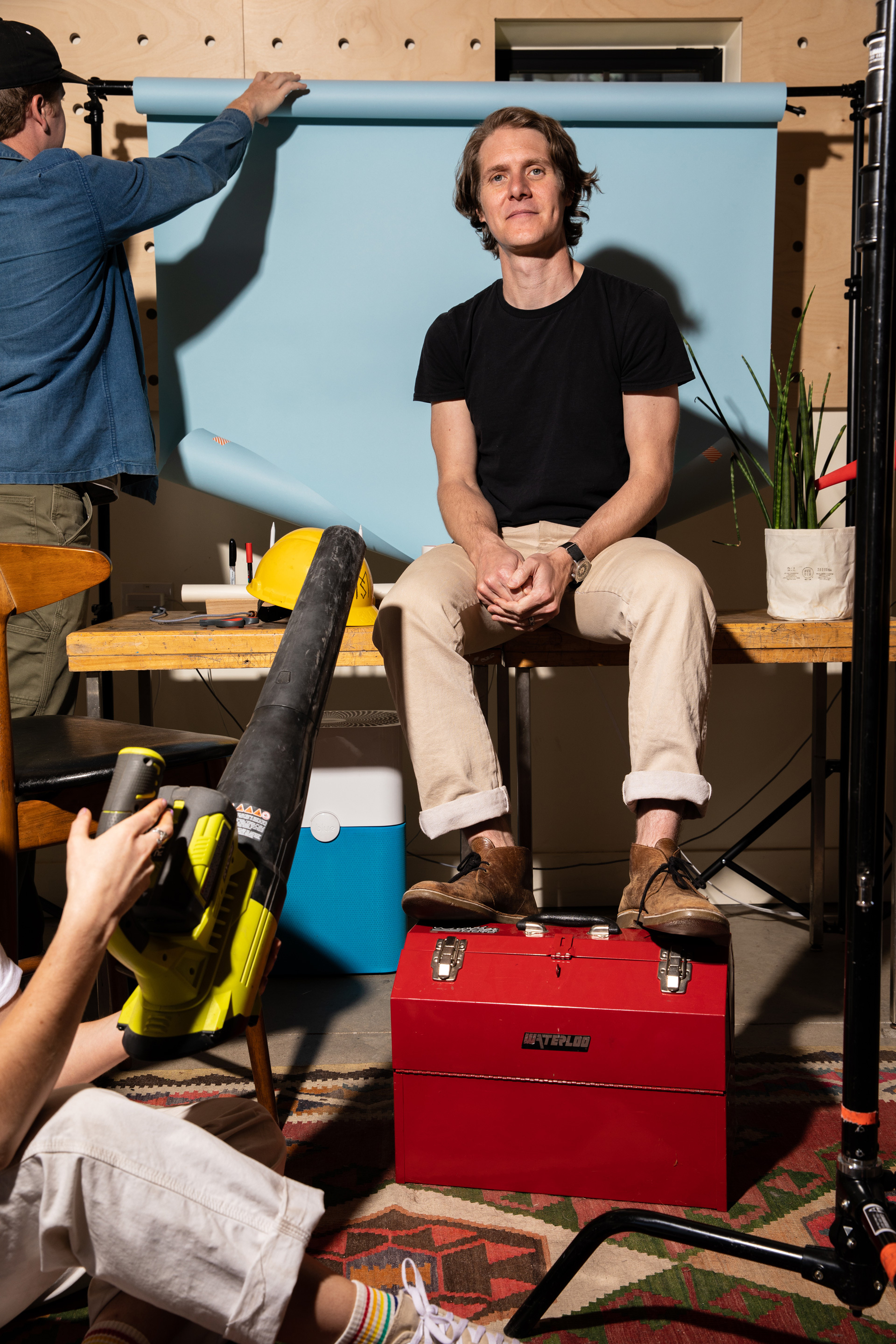 Armed with a fine arts degree and post-grad studies in Rock and Roll, Adam helped co-found the Made Shop in the early 2010’s. He has an obsession with 60’s & 70’s album artwork and reasonably-priced breakfast sandwiches. 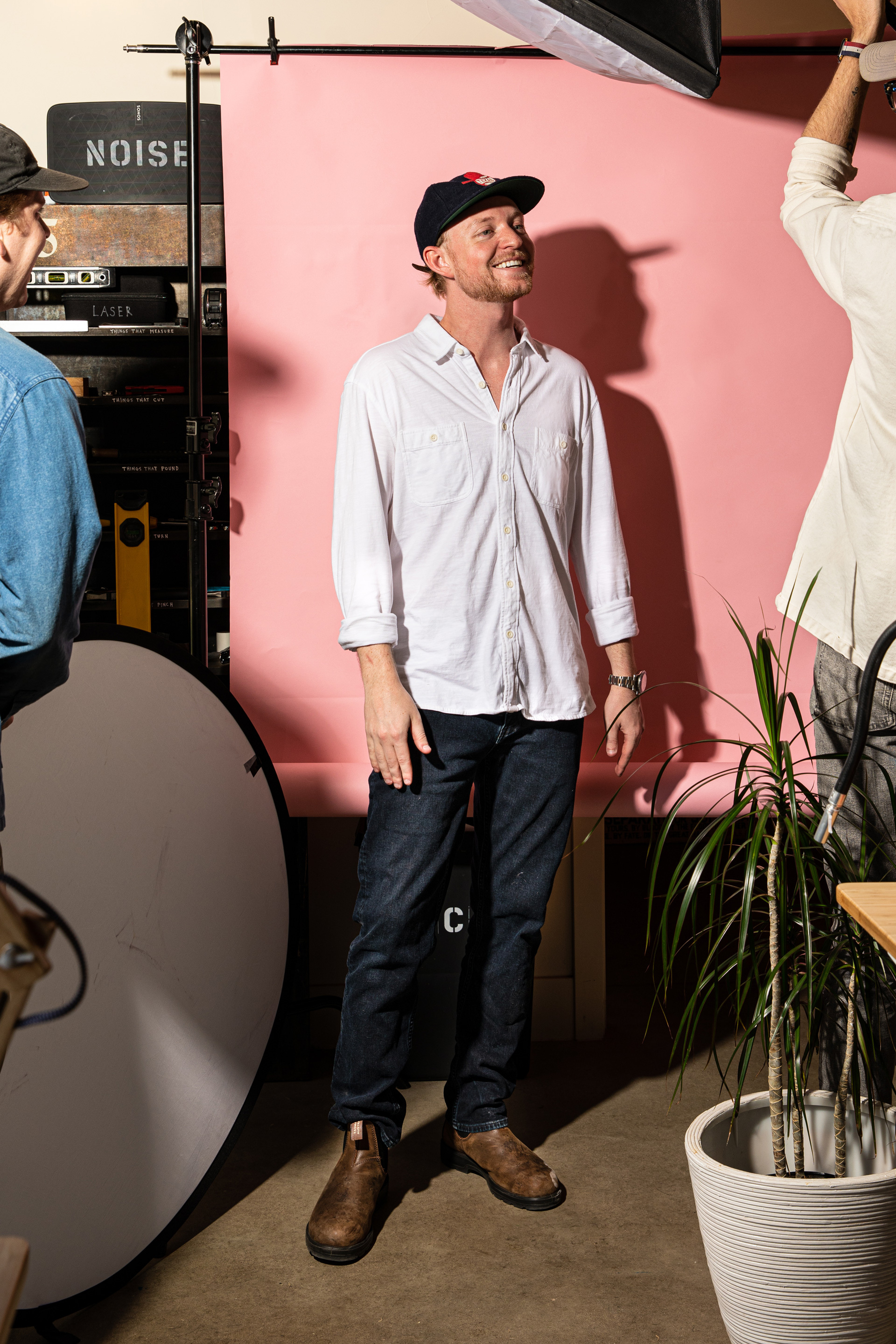 Driven by his deep interest in photography and art direction, Davis has cultivated a unique creative perspective and approach to design. His work has been featured in the extremely esteemed John Paul II High School Spring 2016 email blast. This came on the heels of him being voted runner up for the best Christian attitude.

Kate is a scrappy creator with big feelings and an obsession with Golden Age comics. Her work has graced Her Parent’s Fridge for years - among many other equally impressive exhibitions that will not be listed in order to preserve the allotted character count for her bio. Alternate titles include: Ex Sorority President and Amateur of Everything. 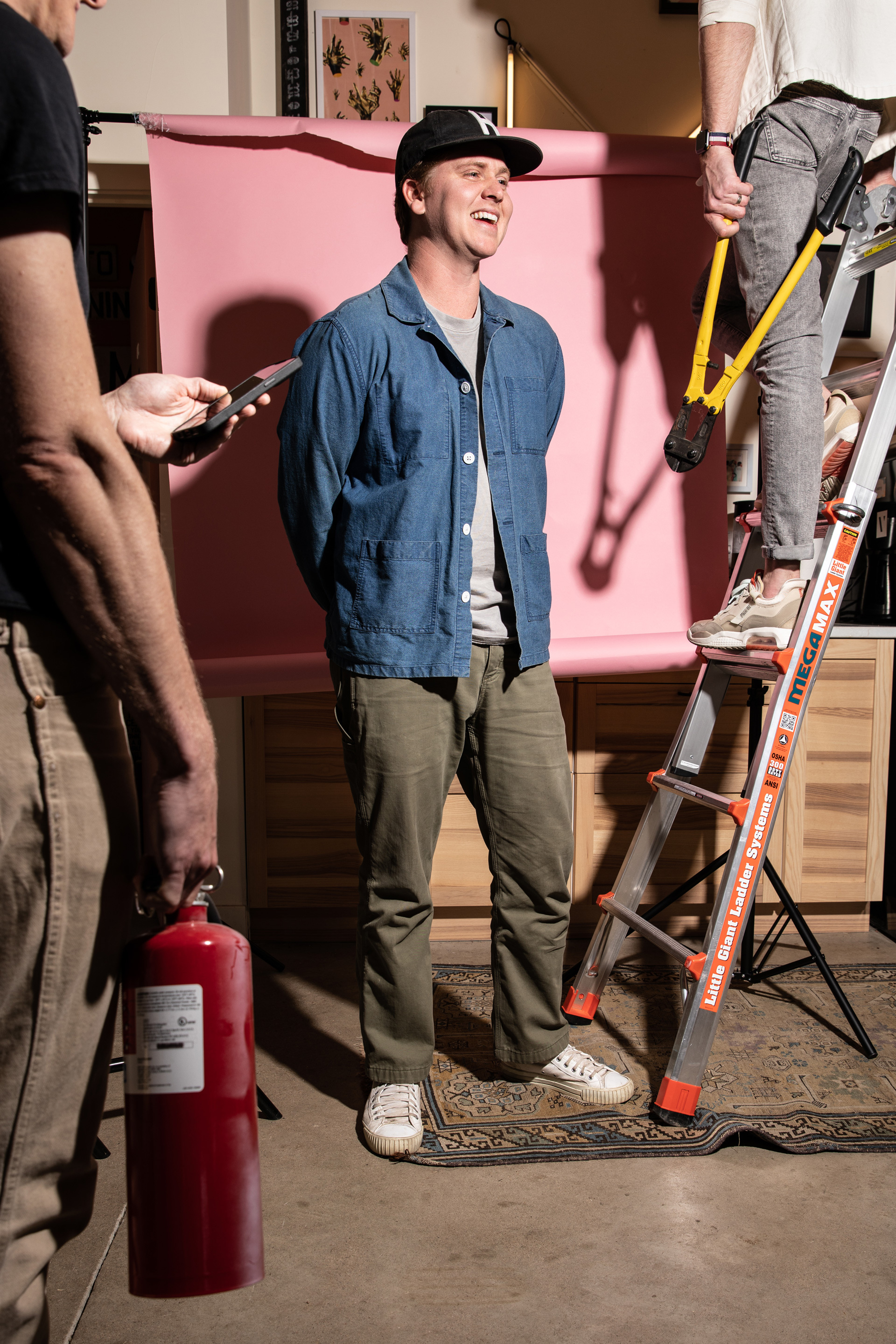 Parker grew up thinking he was going to be a professional tennis player. After peaking in the 9th grade he opted for a life of artistry instead. Mental curator turned creator— he successfully turned the common critique of “talks too much” into a skill of visual story telling. 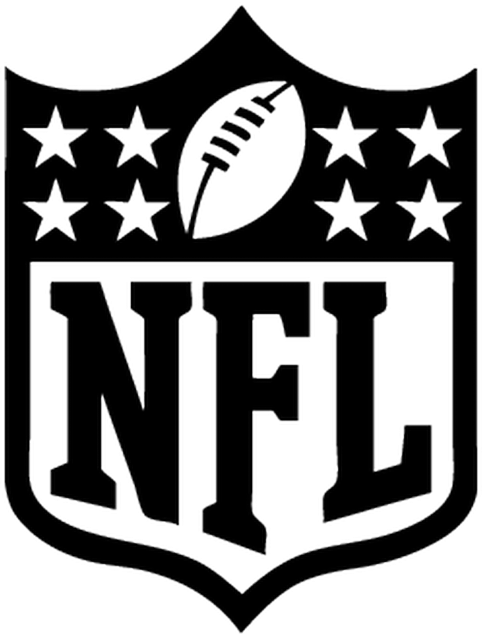 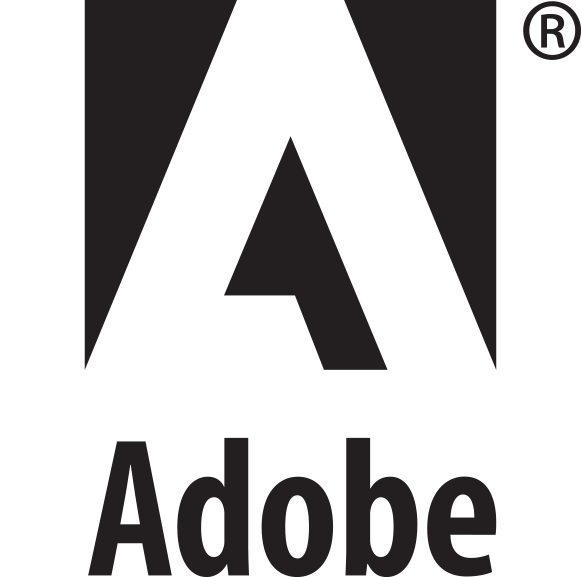 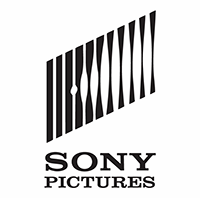 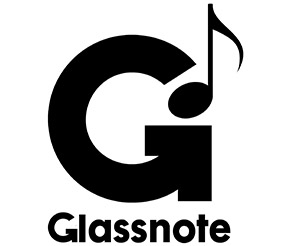 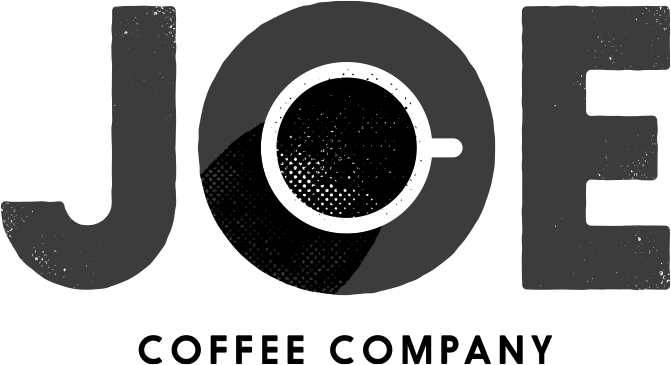